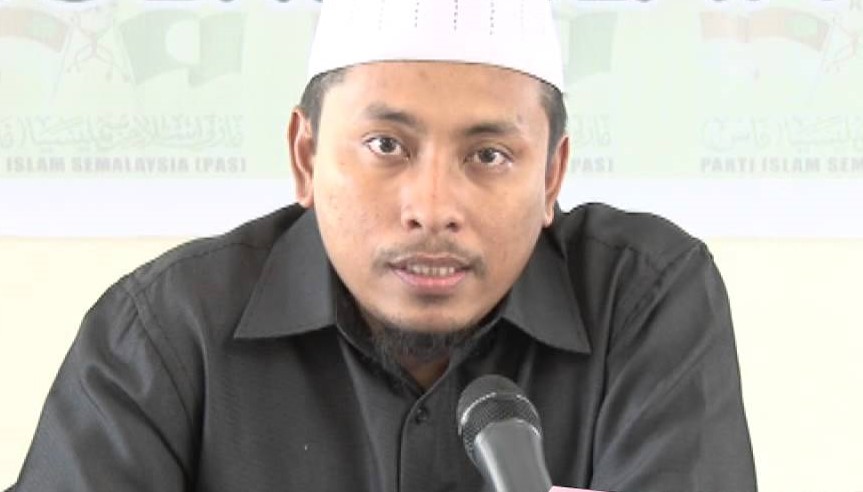 Youth chief Ahmad Fadhli Shaari called on the government to cancel such events as he said they encourage hedonism and were incompatible with the norms and values of Muslim life in Malaysia.

“I hope that the government, through the relevant ministers, will consider cancelling and rescinding the approvals given to such concerts,” he said in a Facebook post.

“We will not hesitate to mobilise resistance throughout the country if (this call) is ignored.

We urge NGOs and individuals concerned with this issue to rise together to prevent the culture of hedonism from creeping and spreading in society.”

Fadhli, who is also the Pasir Mas MP, made a similar call last Friday, when he warned against continuously organising concerts and called on Muslims to oppose such events, which he said would only invite the “wrath of Allah”.

His posting on Facebook was made in the wake of a concert held by American singer-songwriter Billie Eilish the night before.