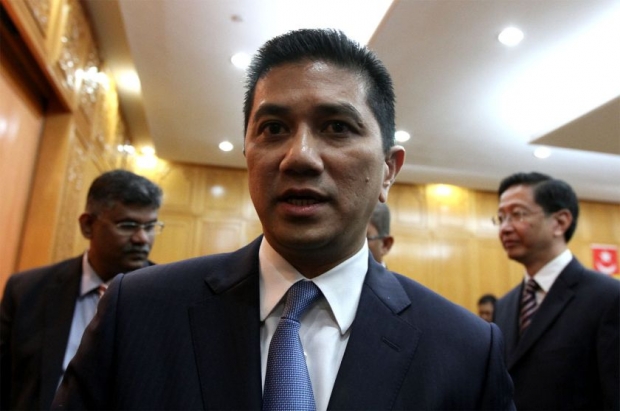 Mentri Besar Mohamed Azmin Ali said there is no need to form a Pakatan Harapan government in Selangor as the political scenario is different from that in Penang.

The PKR deputy president said the PKR Supreme Council meeting two weeks ago approved a resolution to continue to work with all parties which formed form the Opposition.

“No need to form Pakatan Harapan in Selangor. We had passed a resolution to continue to work with PAS, Parti Sosialis Malaysia and all opposition parties in Sabah and Sarawak,” he said after chairing the Selangor Economic Action Council meeting, here, today.

Azmin was commenting on a statement by Persatuan Ummah Sejahtera Malaysia (PasMa) president, Datuk Phahrolrazi Zawawi, urging him to form a Pakatan Harapan government in Selangor.

Phahrolrazi said the establishment of Pakatan Harapan would not affect the Selangor government as the majority of the state seats were held by PKR and DAP. — Bernama