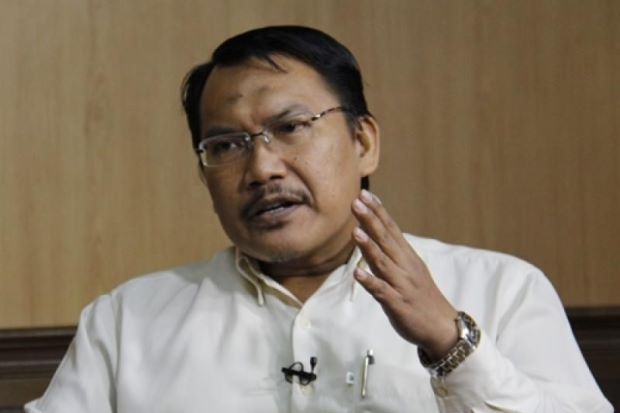 At least 27 seats are in danger of falling into Pakatan Harapan’s hands if Pas and Umno continue to battle each other for seats in the upcoming 15th General Election (GE15).

PAS central committee member Dr Mohd Zuhdi Marsuki believed that working together under Muafakat Nasional (MN) could prove to be the difference in preventing PH from winning GE15.

He said at present, Malay parties have been split into Barisan Nasional (BN), Perikatan Nasional (PN) and Gerakan Tanah Air.

This, he said, would also naturally lead to a dilution of votes among Malay voters.

“In the 14th General Election, the split in Malay votes occurred due to the presence of BN as well as Gagasan Sejahtera (Gagasan), which included PAS.

This time around, with the Malay parties distinctly split into three, PH has a greater chance of winning.

“As such, we have to explore the possibility of stemming this via MN,” he said.

Zuhdi said while it could not be denied that efforts to create a cooperation akin to that stated in the MN charter was still a pipe dream, it had to be attempted to stop PH from winning.

“In the peninsula, there are 27 seats which are at risk of falling into PH’s hands if Umno and PAS clash.

“In the 14th General Election, 20 of the 27 seats fell to PH, which eventually led to them forming the government. This time, seven of those 27 seats can be classified as high risk as PH lost by narrow margins in those seats the last time around.

“Whether we like it or not, Umno and Pas cannot afford to fight for the same seats and need to return to the negotiation table to ensure this. Through MN, both parties can explore how they can make it work,” he said yesterday.

“I am confident that we can get BN as well as Perikatan Nasional (PN) component parties to agree to gazetting these 27 seats as Kerusi Muafakat Nasional. This will make it a nightmare for PH and dim their chances of winning,” he said.